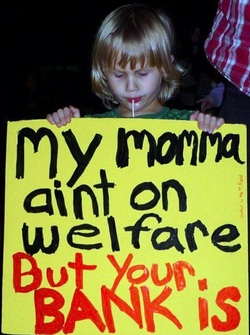 WE SAY:  "Tax only the wealthy and Corporations" in order to prevent Liberals from having a political hot-button.
It would seem counter-intuitive to demand only the rich and corporations pay ALL federal income taxes, but the next biggest political hot buttons after the abortion issue is “tax breaks for the rich” and “corporate welfare”.  Again, political hot buttons allow bad & dishonest politicians to be elected.  In order to eliminate these political hot buttons we think that only the wealthy and corporations should pay ALL federal income taxes; By The Way, the rich are already paying most of the income taxes, so we are not asking the rich to pay anymore than they already do.  Even more importantly, Presidents from at least John Kennedy, most notably Nixon, to most recently Obama have targeted their political enemies via the IRS.  If every organization has to pay taxes on their net profit, then there would be no means of targeting a political opponent.  There should be no reason why the IRS should be involved in certifying if a corporation is a non-profit or for-profit.  There would be no reason for PACs to report donors; the donation is not tax deductible.

Think of it this way:  Income tax on the Rich and Corporations pay for all federal government functions delineated in the US Constitution; any funding of social issues (including healthcare, welfare, education, and economic development) would require a tax on the middleclass.

WHY WOULD THE RICH LIKE THIS?
Why would the rich and corporations want this?  Currently, the maximum tax rate is 39.6% for all taxable earned income over $400,000 by a single person and corporations pay around 34% on taxable income over $75,000.  Americans in 2010 with an adjusted gross income exceeding $200,000 paid 46.9% of all federal income revenue or just under $500 Billion.  The vast majority of the wealthy invest their money and only pay 15% on their profits (known as the Capital Gains Tax).  Since the Capital Gains Tax is a lower rate than earned income is why the richest man in America (Warren Buffett) pays a lower tax rate than his secretary.  This unbalanced tax rate is a great political hot-button and the reduced rate for Capital Gains Tax could disappear at any moment.  By having a fixed, flat-rate for those making more than $250,000 will remove the uncertainty with the direction of the tax rate.  You should soon see that even though the rich and corporations will pay all the federal income taxes, they would be happier under the proposed system because it is simple, it is fixed, and it will be cheaper for some of them.

Our proposed graduated tax scale is shown in the table below and it maxes out at 25% for those individuals with a net income of more than $250,000.  We allow no deductibles or tax credits (except for state and local income taxes) and we make no difference in how the money is earned.  While our graduated tax scale starts at 1% tax on people earning $70,000, almost all of the tax revenue is produced from the wealthy. 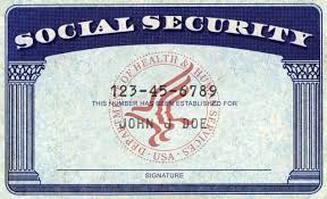 SOCIAL SECURITY
We proclaim that Social Security Old Age Insurance is not an entitlement that Congress can restrict; it is an unwavering obligation.  American citizens paid into the social security program, similar to how savings are deposited into banks.  If a bank says it could not pay back all of the deposit with all the interest to its depositors, legal action would be sought against it; then why should it be legal for the US government to say it won’t pay back what it promised.  Under no circumstances should the age of those to receive social security be adjusted upward or amount paid each month be reduced.

If we are to keep Social Security solvent, ALL people who work in America (who are not participating in a certified retirement program, such as the Railroad and Teachers) must pay social security no matter what their income and without caps.  As the Social Security law is currently written, social security tax is not collected (it is capped) on income over $110,000.  This cap must be removed. 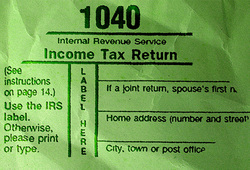 OUR TAX CODE
A means to simplify and create a just tax code is needed.  We offer the following tax code that should do exactly that.  In addition to Social Security installments, Adjusted Gross Income should be taxed at 1% per $10,000 (starting at $70,000) to a maximum of 25% at any income over $250,000.  All income is taxed in the same manner, no matter how it is earned. 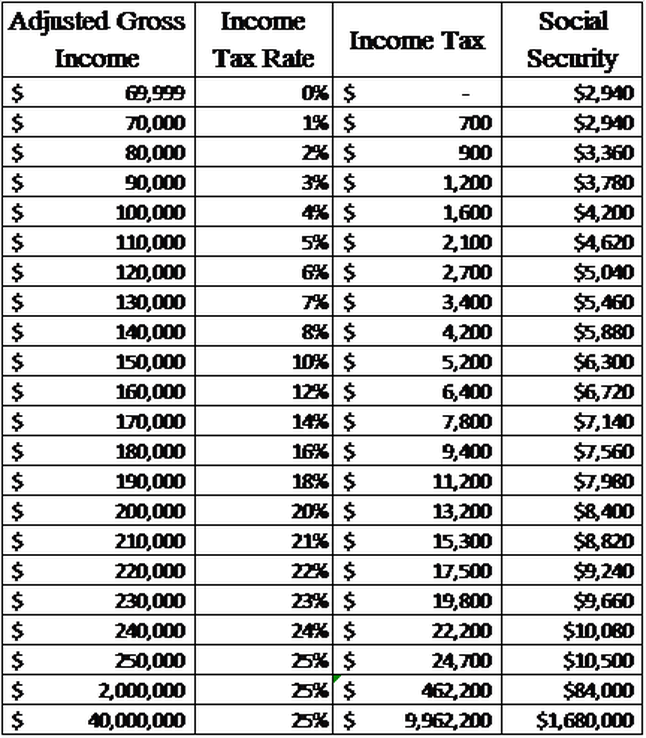 A means to simplify and create a just tax code is needed.  We offer the following tax code that should do exactly that.  In addition to Social Security installments, Adjusted Gross Income should be taxed at 1% per $10,000 (starting at $70,000) to a maximum of 25% at any income over $250,000.  All income is taxed in the same manner, no matter how it is earned.

By reducing the functions of the federal government in our 1st core belief, there will be more than enough federal tax revenue just from the wealthy and corporations to fund the nation without borrowing while the wealthy will actually pay less on average than they do now.  Any requests for spending on entitlements or social programs are contrary to our 1st core belief and would directly result in taxes on the middleclass.

With a tax system that only taxes the wealthy, it causes deterrents that are not currently present.  Any tax loop-holes for one corporation or wealthy group of people or any increase spending for the military and social programs will immediately show itself as taxes on the middleclass.
The mortgage deduction is no longer of much merit since a $200,000 mortgage at 4% interest will only accumulate a maximum of $8,000 in interest in only the first year.  For an American family making less than $151,000 per year, this $8,000 deduction would result in a tax savings of only $800 for the first year on a $5,900 total tax bill.

Corporate Taxes and Corporate Tax Evasion
In addition, we think ALL corporations, including non-profit organizations, should pay 25% tax on all net profit.  Has anyone stopped to think, "How can a NON-PROFIT make so much PROFIT?"  For example, the Red Cross can make as much money as they want as long as they give it all back to the community by the end of the year; why should non-profit organizations be allowed to make profit without being taxed on that profit.  In order to eliminate corporate tax shelters, which are known as corporate “offshore” deferrals, any company and their subsidiaries that does business in the USA will be taxed as a USA business no matter where they are headquartered.  To further eliminate corporate tax evasion, if a company does (as an example) 90% of their sales in the USA and 10% elsewhere, they will taxed by the USA on 90% of their profit no matter where they say it was generated.  As delineated previously, taxing all corporations will remove the ability of one political party from targeting another political party.  There is no need to have tax deductions for donations to non-profits because only the rich are paying federal income taxes.